How to Fight Hay Fever on Vacation 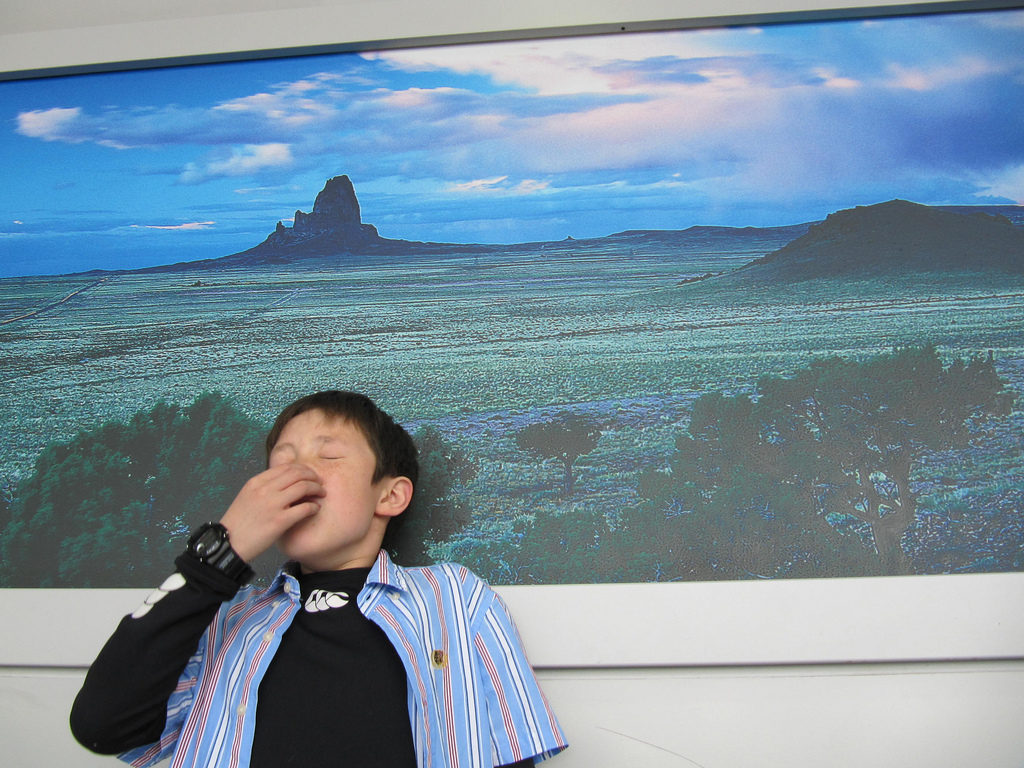 Allergic rhinitis, or hay fever, affects between 10% and 30% of the population and is at its most prevalent during the Spring and Summer months. Airborne particles, such as pollen or spores, trigger an immunological response in affected persons which can result in a variety of symptoms that last for a month or more. Persons suffering from allergic rhinitis often find that their vacations are ruined by the symptoms which include irritation of the nasal passage, a blocked or runny nose, coughing and sneezing, earache, headache, sore eyes as well as itching of the mouth and throat. Some people lose their sense of smell and taste while others experience drowsiness, light sensitivity and fatigue.

The immune system is the body’s first line of defence against infectious agents such as bacteria, fungus and viruses as well as the cell mutations that can lead to various forms of cancer. In the Spring and Summer, during the reproductive phase of flowering plants, the air is filled with pollen which can cause an allergic reaction if the grains are inhaled. The immune system mistakes the pollen as an infectious agent and releases histamines, that is chemicals which assist white blood cells, that cause tissues to become inflamed. Hay fever, also known as seasonal allergic rhinitis, refers to increased pollen levels in the warmer months when grass is cut and turned into hay.

The Worst Months For Allergic Rhinitis

Hay fever season, occurring at times of the year when the airborne pollen count is high, can start as early as February when the elms come into bloom. March, the month of the Spring Equinox, sees the hedgerows turn white with blackthorn and hawthorn blossom which increases the amount of pollen in the air. High concentrations of airborne tree pollen are to be expected between April and May when apple, ash, cherry, hazel and oak produce their flowers as the temperatures rise and the days lengthen. Grass pollen, responsible for around 90% of allergic rhinitis cases, is abundant between May and July while airborne weed pollen reaches its peak between August and September.

Avoiding The Causes Of Allergy

Knowing when the airborne pollen count is at its highest, which types of pollen are most likely to cause an immunological response and where these types of pollen are most likely to be found can help people avoid the causes of allergic rhinitis. Drying clothes outside should be avoided because pollen can become trapped in fabric, mowing the lawn should not be attempted during grass pollen season, and long walks in the countryside are not advisable when high pollen levels are forecast. Applying petroleum jelly to the nostrils may prevent pollen from entering the nasal passage, washing clothes can remove pollen from fabric and wearing wraparound sunglasses can stop pollen from irritating the eyes.

Over-the-counter (OTC) medications such as antihistamines should alleviate moderate symptoms of allergic rhinitis while more serious cases may require the use of prescription drugs such as corticosteroids which are available as nasal sprays, injections or in tablet form. Anecdotal evidence suggests that the regular consumption of raw honey, known for its anti-inflammatory properties and containing trace amounts of pollen, can reduce the symptoms of seasonal allergic rhinitis and help acclimatise sufferers to pollen through controlled exposure.