If you are a frequent flyer, you would be familiar with the effects of jetlag. Loss of time and sleep, fatigue, loss of concentration and having a hard time focusing on anything are few symptoms that go hand in hand with jetlag. Jetlag happens whenever you travel quickly across one or more time zones, for example, if you are going on a Singapore Malaysia tour from a time zone different than these places, the likelihood of drowsiness, sluggishness and other symptoms to appear and stay longer increases with the number of time zones you cross. 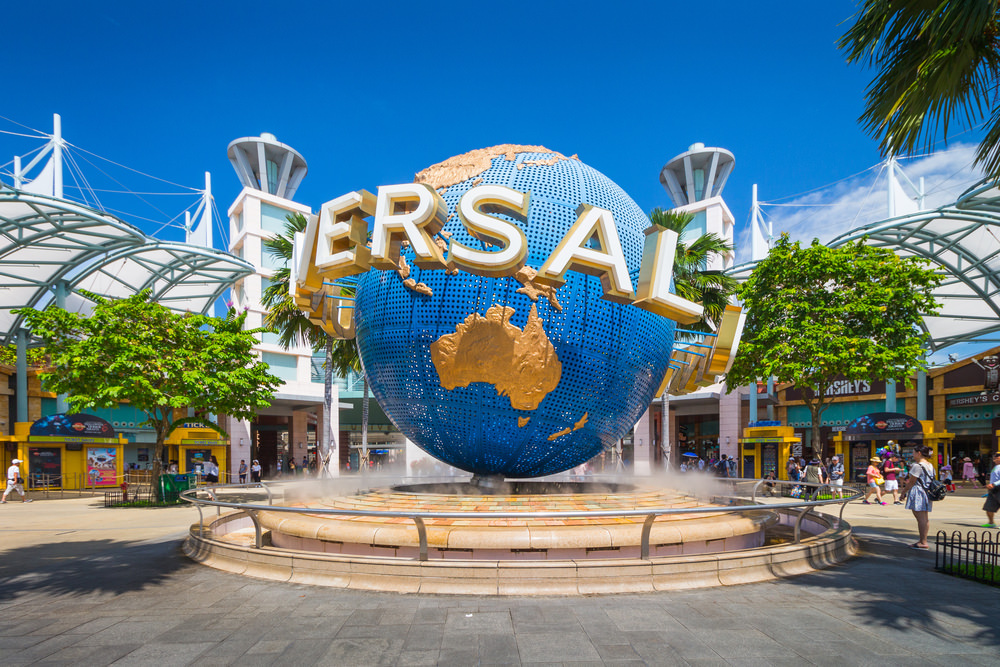 The body has its own internal clock that it works on, based on the time zone you stay in; it’s accustomed to the day-night cycle of your location. When you cross over to a different time zone, your body finds it difficult to adjust to the new schedule, especially if it’s your first time changing time zones. Symptoms of jetlag include fatigue and insomnia, among a host of others. Here are some simple yet effective ways to combat jet lag.

The best way to moderate the effects of jetlag is to take a flight whose arrival time is early in the morning. Sleep as much as possible while flying. This way, when you arrive at your destination, you are refreshed and awake instead of being sleep deprived and tired.

It will be unsettling at first but stick to the day and night routine in the new place. Exposure to sunlight helps regulate the cardiac rhythm of the body. Try and stay outdoors as much as possible during the daytime. This will allow your internal clock to adjust more easily. The plus point of staying outdoors and active during the day is that you will tire-out by night and it will be easier for you to fall asleep at night.

3. Eat Light and On Time

Since your body is used to meals at a different time than the one you have arrived at, the chances of having an upset stomach increases. To avoid such a situation, eat light for the first few days, be it breakfast lunch or dinner. Don’t skip and make sure you have your meals right on time. The adjustment to the new routine becomes smoother and easier for your body.

If you want to reduce the symptoms of jetlag then avoid caffeinated drinks like coffee and black tea and alcohol while onboard. While alcohol does help you settle in and get some rest while flying, the effects are temporary. Alcohol, in fact, dehydrates your body and so does caffeine. The effect of dehydration on your body increases the symptoms of jetlag. Instead, drink as much water as possible while flying and keep your body hydrated to counter the dry air of the plane.

A sure-shot way to diminish the effects of jetlag is to start making small changes in your routine before leaving home as well as before heading back home. Start sleeping and waking up earlier or later, depending on the time zone you are headed for. If you are heading east then move your bedtime earlier a few days before your departure. If you are travelling westwards then sleep a little late every day. This will help your internal clock adjust to the new time faster on arrival.

I am a frequent flyer and keep going on Singapore Malaysia tours on a frequent basis. Initially, I used to experience jet lag each time I came back from the tour. But, after following the tips mentioned above, jet lag is no more a pain area for me. So, whether you have booked a Singapore Malaysia tour package, or any other tour package, just follow the tips mentioned in this post, and you will be able to combat jet lag issue, pretty easily.