Live Like a King in these Castles You Can Stay In

Live like a king or at least sleep like one. It is possible in these amazing European castles where you and your family can spend a weekend or weeks on end. 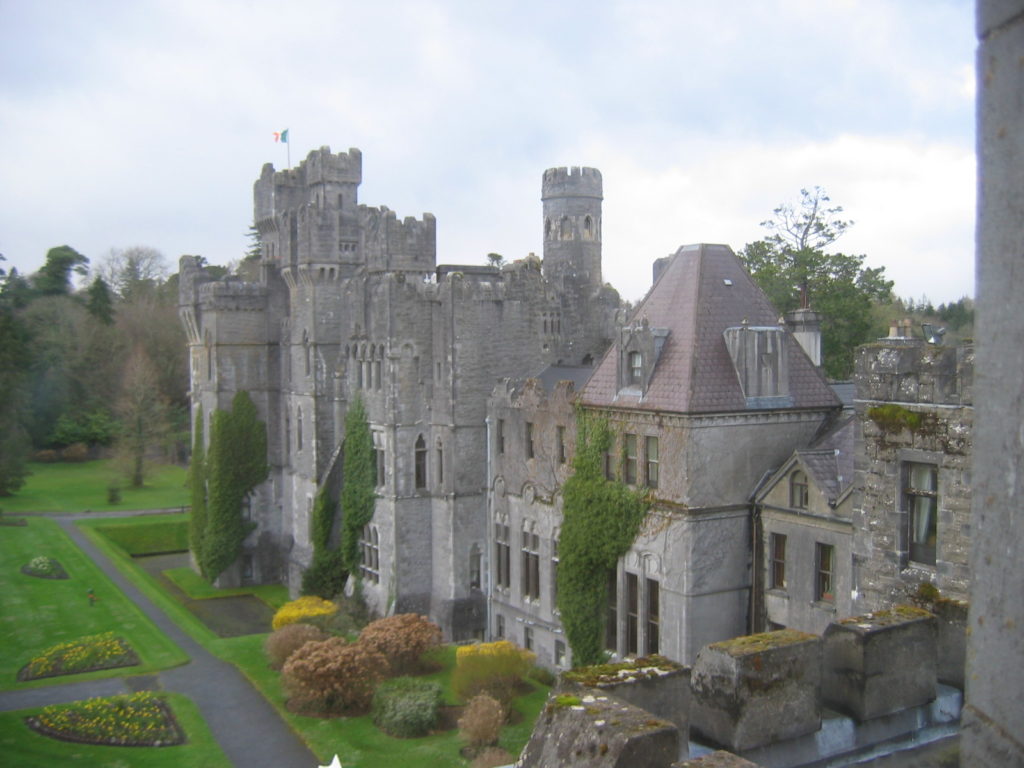 Built in 1228 on 350 magnificent acres stands the iconic Ashford Castle. Over its long stories history the castle have changed family hands many times but it was originally constructed and owned by the House of Burke after defeat of a rival family. The family would build several castles throughout the region but Ashford would remain its principal residence. As the castle changed hands, it was added to and was to include a French chateau Sir Benjamin lee Guinness of the Guinness brewing company bought Ashford Castle in 1852 and extended the property to 26,000 acres. After years of additions and renovations, the castle was converted into a hotel in 1939 by Neol Huggard. It served as home base and a backdrop for 1951’s The Quiet Man, directed by John Ford,

The Ashford Castle is a five star hotel that has won many international awards. It was named the world’s best luxury hotel in 2015 by Virtuoso and was voted the number resort and inn in Great Britain and Ireland by Travel and Leisure Magazine in 2016. The magnificent five star Ashford Castle is set in 350 acres, on the picturesque shores of Lough Corrib. With 82 guest rooms, 14 luxurious staterooms the hotel regularly hosts royalty, dignitaries. And celebrities. It serves the finest Irish cuisine and offers a wealth of activities and charm. 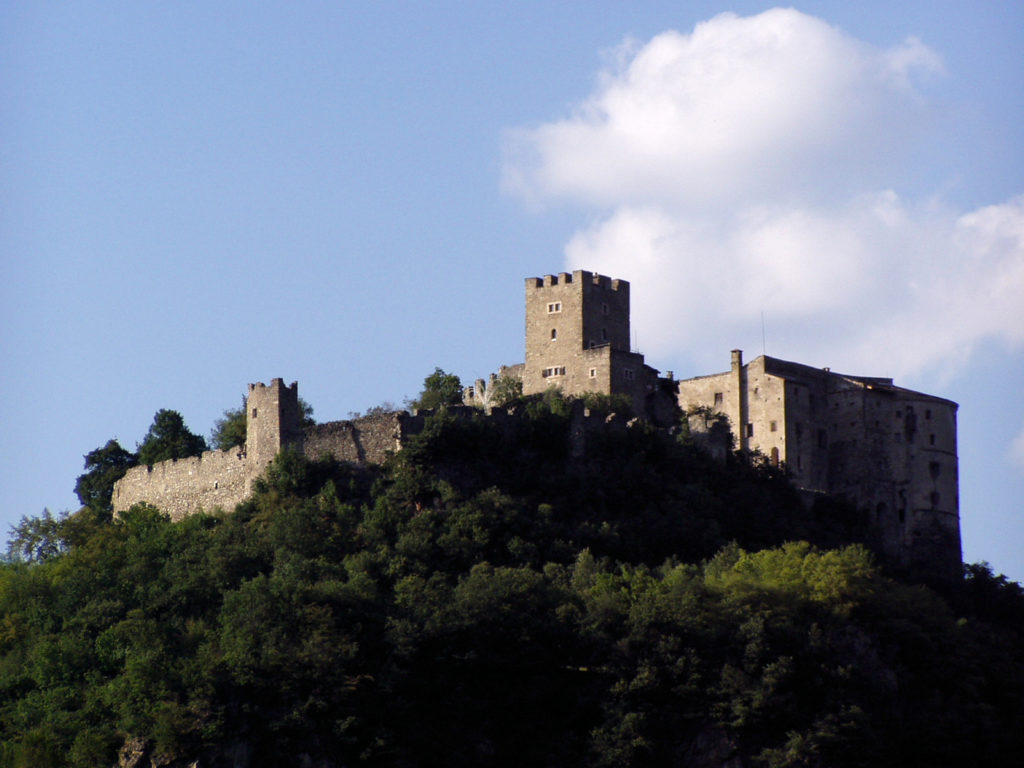 Castle Pergine is a medieval castle located in Trentino, Italy, that was originally constructed around 1000 CE and converted into a fortress in the 13th century. The castle has thick exterior walls containing two enclosures, divided into courtyards, including a Gothic palace and a large tower. The Castle was owned by several Dukes from Austria for a long time and then became property of the Prince-Bishop of Trent in 1531. In 1900, renovations began to convert the building into a hotel-restaurant. Today the castle is an exclusive luxury hotel with 20 rooms. The rooms on the central and upper floors maintain the original conditions of 1910, while the 5 rooms on the ground floor were renovated in winter 2013. They are bright, modern and tastefully furnished. A piece of period furniture from the castle testifies to the history of the place. The restaurant at the Pergine Castle is of the top in the region. 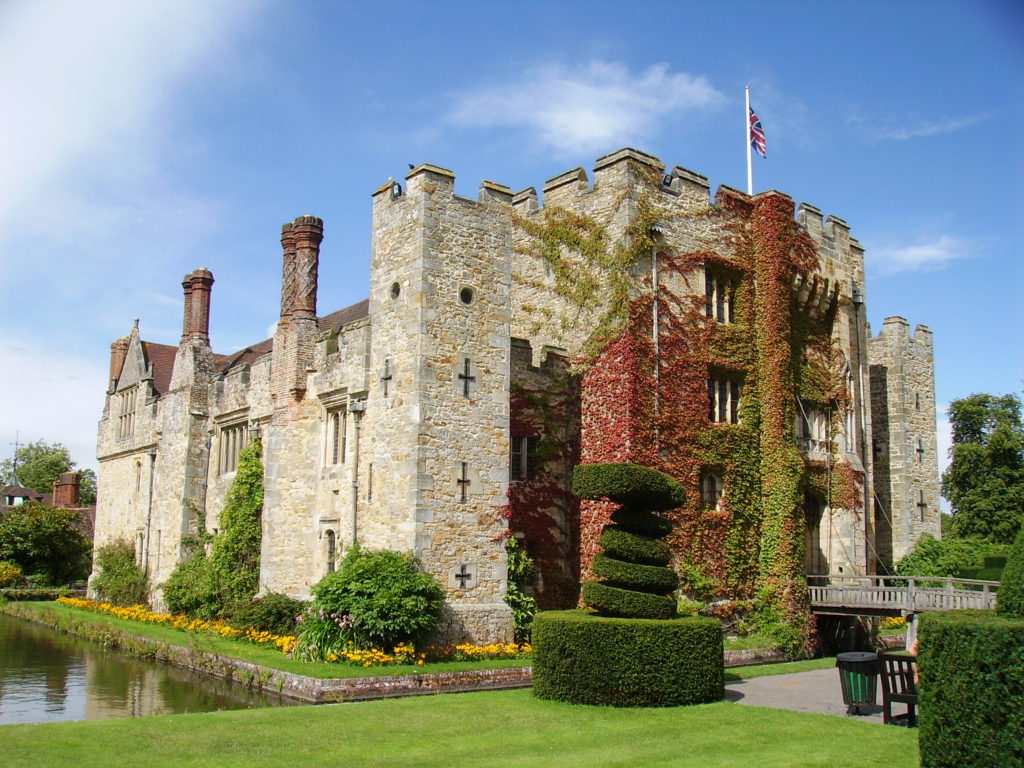 The storied Hever Castle located in Kent, England, is now a luxury bed and breakfast. With its gatehouse and walled courtyard, it was built in 1270 and in the 15th and 16th centuries it was the home of one of the most powerful families in the country, the Boleyns, and the most famous Anne Boleyn, King Henry VIII’s second wife, who became Queen of England for just 1,000 days. It was Henry’s love for Anne and her insistence that she become his wife that led him to renounce Catholicism and create the Church of England.

As the fortunes of the Boleyns declined, the castle hanged hands several times and eventually came under the ownership of American William Waldorf Astor who restored it and took it for one of his family homes. As time passed Hever Castle became a museum and a bed and breakfast offering visitors the chance to stay in a piece of living history.

Why Eastern Europe Should Be on Your ...