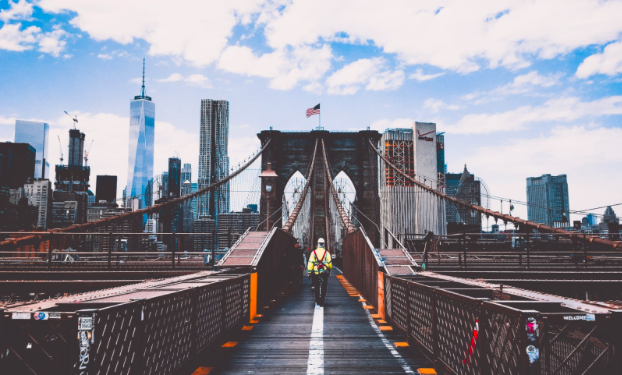 Most of the financial centres in the world have suffered in recents years from the financial crisis, but they are still exciting places to visit. Usually found in major cities around the world and comprising of investment banks and stockbrokers looking to cash in on the forex market, they can give an insight into the world of investment.

New York – New York’s financial district is situated in Manhattan and has been the subject of many Hollywood movies. Wall Street is probably one of the most famous financial districts in the world, and New York is said to be the most financially powerful district in the world. It is home to the New York Stock Exchange and the area is easily recognisable with its skyscraper buildings and views over the New York Harbour and the Statue Of Liberty. The financial district was also home to the World Trade Center until it was the target of a terror attack on September 11th 2001. The neighbourhood itself was once popular with daytime traders living in New York, but many offices in the area have now been converted into apartments to accommodate the influx of permanent residents choosing to live in the district. 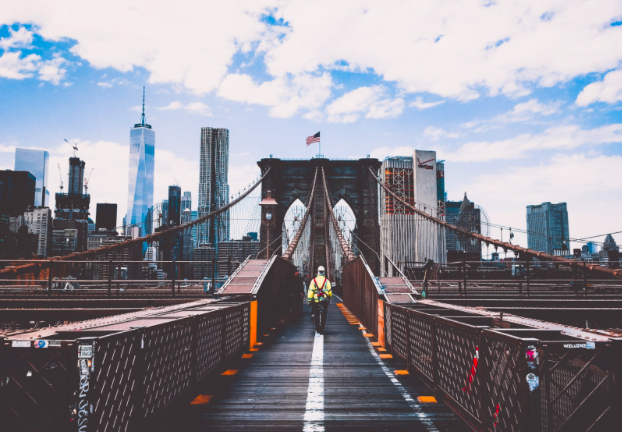 Dubai – Dubai’s International Financial Centre is the major hub for the financial markets of Africa, South Asia, and the Middle East. Private investors and wealth funds play a large role in the financial markets operated from Dubai and there are hundreds of financial institutions in the area. The area is becoming increasingly popular with tourists and also hosts a number of luxury hotels, art galleries, and top restaurants. The financial district plays such a large role in Dubai’s wealth that it has its own independent judicial system, and tax regime. The area is also a popular place for investors looking to benefit from the 0% income tax rate and lax restrictions on forex trading. 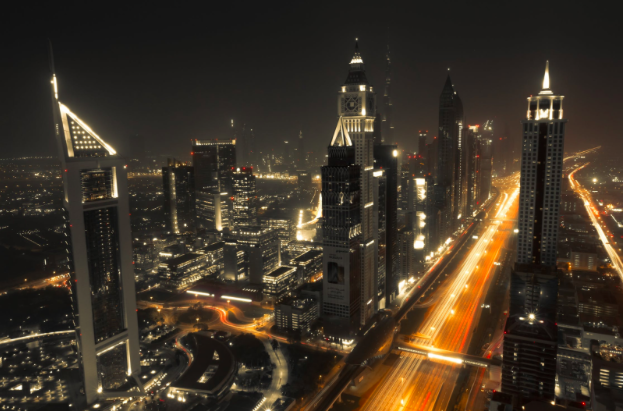 Singapore – Singapore’s financial district is popular among tourists for its rich history. The district was constructed in the early 1800s in an area that was previously swampland near the Singapore River. The success of the district grew quickly and became home to banks, warehouses and eventually formed into Singapore’s biggest shopping area. However, in 1995 the financial district suffered greatly with the collapse of the Barings Bank. Although the collapse of the bank did have an impact on the financial industry in the area, it is still home to many globally recognised financial institutions. Due to its popularity with tourists, there are a large number of hotels in the district that are perfectly situated to explore Singapore.

London – London is well known for being a city with a booming financial district. London’s ‘square mile’ is the area where many Foreign banks have their offices. The square mile covers a distance of just over a mile and can be recognised by the number of high rise buildings designed to suit the area’s architecture. Most buildings in the area are impressive structures constructed of glass, stone, and steel, usually surrounded by sculptures or monuments. The area is home to the London Metal Exchange, a number of investment banks, several forex brokers, and CMC Markets also have their London HQ in the area.

Why Visit The Districts?

Financial districts are great places to explore for those interested in the financial investment sector but also those looking for something different. Financial districts have usually had a lot of money put into their creation and therefore boast some pretty impressive buildings and structures.

10 reasons you absolutely must take a ...